Why and How the PCR Technique Got Invented? 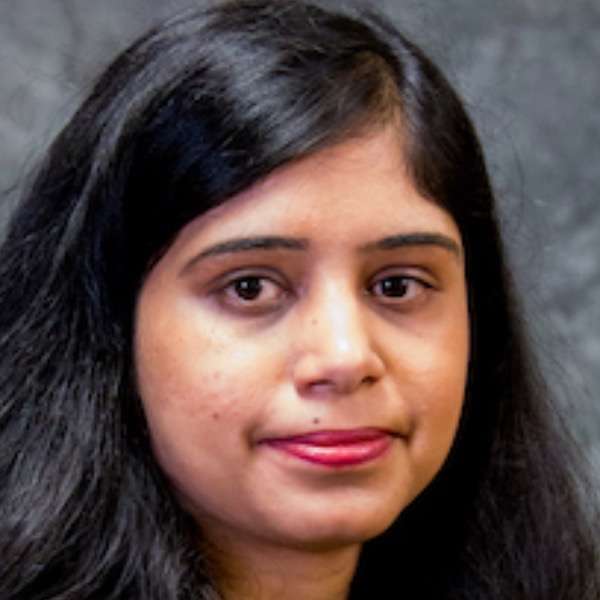 A. Background: Polymerase chain reaction (PCR) technique is like a miracle for researchers who work in the fields of biotechnology, biology and other related disciplines. This technique acts like a magnifying lens and allows researchers to amplify a desired gene from a minute amount of DNA sample. Today a lot of varieties and versions of this technique have already been established, but it is meaningful to remember the scientist who started it all: Dr. Kary Banks Mullis. In 1993, Dr. Mullis won the Nobel Prize in Chemistry for his discovery of this press-button technique and completely revolutionized the field of biotechnology. In this present article, I am going to describe before and after perspectives of the PCR discovery.

B. Science before PCR discovery: Identification and formation of multiple copies of a single desired gene from a long stretch of chromosomal DNA is analogous to searching for a needle in a hay stack and before the discovery of PCR, this process was very difficult and time-consuming. While
the molecular ingredients for the PCR recipe (i.e. DNA, RNA), as well as the basic concept for DNA replication had already been discovered by the other scientists in late 1980’s, no one ever considered artificial DNA synthesis as a method of understanding basic molecular biology. So, while their discoveries were meaningful advancements in the field, they were not good enough to understand the mechanisms associated with various genetic disorders and related to their diagnosis.

C. Invention of PCR: Dr. Kary Mullis, the father of PCR, was working as a DNA chemist at the Cetus Corporation in California at the time of his discovery of the technique. The idea came to him as he was driving from San Francisco to Mendocino as he tried to rationalize how the tiny oligonucleotides arranged in DNA one by one, not randomly. From this idea, Dr. Mullis invented a small box machine that could make millions of copies of DNA from only one existing piece.

D. Science after PCR discovery: Initially it took a long time for the scientific community to take the invention of PCR seriously, but nowadays it has many biological applications including in health diagnostics, crime labs, genomic fingerprinting in plants, animals, and humans and in many other areas. This basic technique has proven useful for the amplification of DNA, and modified versions can be used in the reverse transcription process due to certain modernizations. Now, using a small amount of existing sample from any species on earth, we can make millions of copies of DNA and RNA molecules using a PCR machine. The data collected during these processes allows us to understand the basics of genomics and other molecular biology concepts very clearly and is useful for not only studying the target species, but also for studying other, related species.

E. Challenges associated with PCR discovery: The process of PCR is not as simple as it may seem; the actual amplification of DNA requires specific methodologies and steps and there is a lot of complications associated with the process. After working with other collaborators, Kary Mullis made one of the most important discoveries associated with PCR: Taq DNA polymerase enzyme.Typically, enzymes cannot withstand the high temperatures used in the PCR machine and are denatured during the process, but the important discovery of heat-tolerant DNA polymerase enzyme isolates extracted from Thermus aquaticus bacterium allows PCR to proceed without interruption.

F. Working of PCR: After the complete discussion of PCR invention and its inventor, in the section below, I wanted to outline how this machine actually works and describe the key elements required to make it functional. The complete description of requirements and steps of PCR is as follows:

1. Taq Buffer solution: - It provides a suitable chemical environment for optimum activity and stability of the DNA polymerase. It also maintains the pH of the solution.
2. Divalent cations: - Generally Mg2+ is used. It acts as an activator for Taq DNA polymerase enzyme during amplification reactions.
3. Deoxynucleoside triphosphates (dNTPs): - These are also very commonly and erroneously called dNTPs. These act as the building blocks from which the DNA polymerases synthesize a new strand of DNA.
4. Primers: - These are the short oligonculeotide sequences of the DNA. The function of the primers is to anneal each of the sense and anti-sense strands of the DNA target to beamplified.
5. The DNA polymerase (Taq polymerase): - This acts as an enzyme, which required for the amplification reactions.

F.2: Steps of PCR Reaction:
1. Initialization step: - This step consists of heating the reaction to a temperature of 94–96°C (or 98°C if extremely thermostable polymerases are used), which is held for 1–9 min.
2. Denaturation step: - This step is the first regular cycling event and consists of heating the reaction to 94–98 °C for 20–30 sec. It causes separation of DNA templates and primers by disrupting the hydrogen bonds between complementary bases of the DNA strands, yielding single strands of DNA.
3. Annealing step: - The reaction temperature is lowered to 50–65 °C for 20–40 sec. allowing annealing of the primers to the single-stranded DNA template.
4. Extension/elongation step: - The temperature at this step depends on the DNA polymerase used; Taq polymerase has its optimum activity temperature at 75–80°C, and commonly a temperature of 72°C is used with this enzyme. At this step the DNA polymerase synthesizes a new DNA strand
complementary to the DNA template strand by adding dNTPs that are complementary to the template in 5' to 3' direction, condensing the 5'-phosphate group of the dNTPs with the 3'- hydroxyl group at the end of the nascent (extending) DNA strand.

G. Major applications of PCR:
1. PCR allows the isolation of DNA fragments from genomic DNA by selective amplification of a specific region of DNA. This property of PCR can be used in many applications, such as generating hybridization probes for Southern and Northern hybridization techniques and DNA cloning.
2. PCR can be used in DNA sequencing by the determination of unknown PCR amplified sequences in which one of the amplification primers may be used in Sanger sequencing.
3. PCR may also be used for genetic fingerprinting; a forensic technique used to identify a person or organism by comparing experimental DNAs through different PCR-based methods. It can also be used for the DNA fingerprinting of plants.
4. It can also be used in the analysis of ancient DNA that is tens of thousands of years old.
5. PCR is used for the identification of non-cultivable or slow-growing microorganisms such as mycobacteria, anaerobic bacteria or viruses from tissue culture assays.

Handy protocol to be use in the lab

Happy to read about the technique which I was always admire.

Excellent and detailed article to learn about the technique which is very useful in molecular biology and is a key part of this area!! 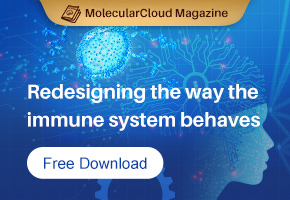