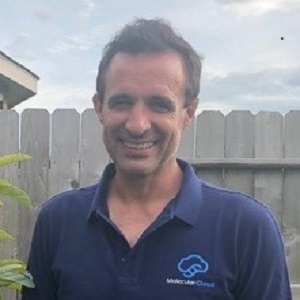 Jeffrey D. Cirillo, PhD, is a Regents' professor in the Department of Microbial and Molecular Pathogenesis at the Texas A&M College of Medicine. Dr. Cirillo's research interests are in the pathogenesis of bacterial lung infections including tuberculosis, Legionnaires' disease and other pneumonia agents, and he has been a tuberculosis researcher for more than 30 years. His team utilizes both animal and molecular models to understand airborne pathogens and to develop novel prevention, treatment and diagnostic strategies to improve global health.

Recognize this scientist’s Expertise for their contribution in your research 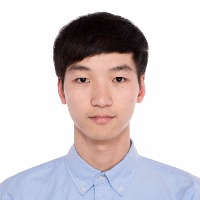 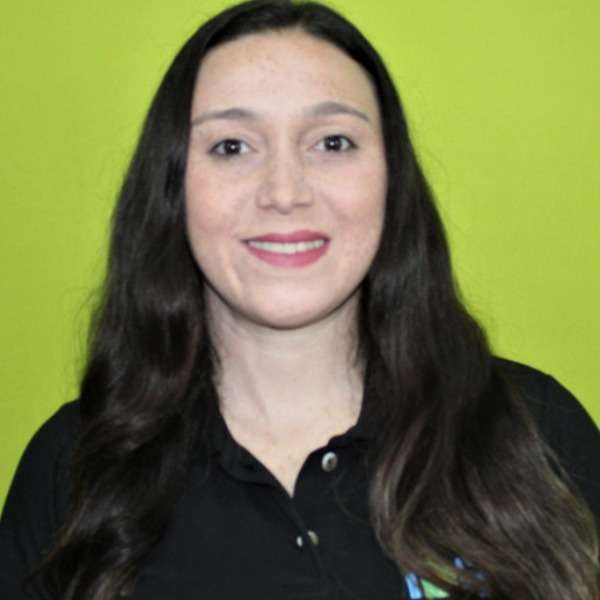 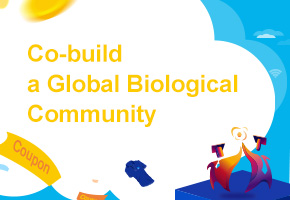 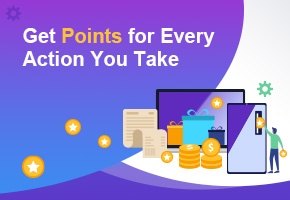