What is DNA sequencing and how does it work? 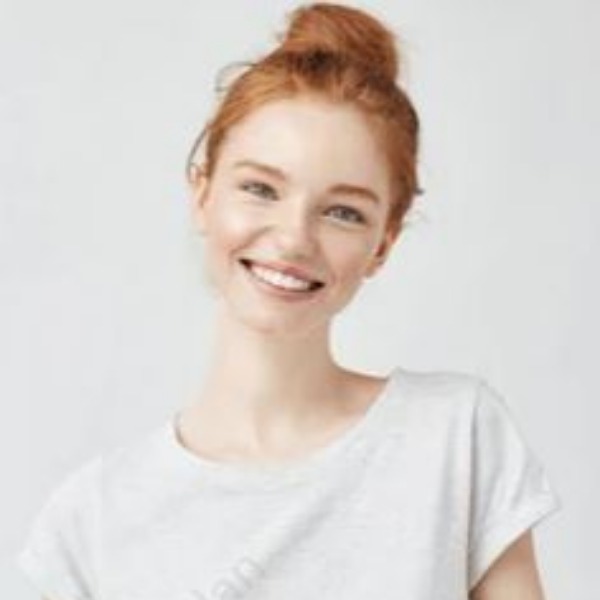 DNA sequencing is a laboratory technique used to determine the exact sequence of bases (A, C, G, and T) in a DNA molecule. One common method of sequencing is called Sanger Sequencing, named after the scientist who created the method. In Sanger Sequencing, an enzyme called DNA polymerase duplicates short pieces of DNA. In doing so, special nucleotides with fluorescent tags are added. When these special nucleotides are added DNA polymerase stops duplicating that piece of DNA. The polymerase does this millions of times so that there are millions of differently sized pieces of DNA with a fluorescent nucleotide at the end.

The sequencing machine sorts these DNA fragments by size and then takes a picture of the fluorescent tag on the end. From this data, the machine can determine which nucleotide is in each position of the sequence. The output, like the image below, indicates which nucleotide the machine thinks it saw (color and letter) and the confidence that the nucleotide selection is correct (height of peak).

This 3D animation shows the basic steps in the method of DNA sequencing that was used during the Human Genome Project.