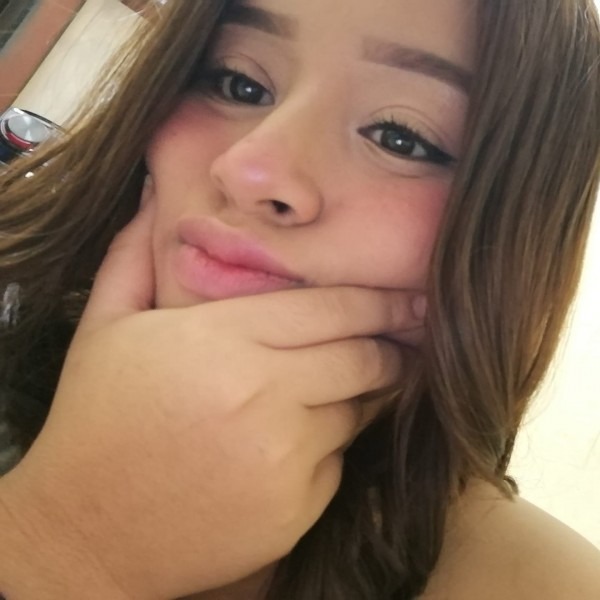 Before DNA can be replicated, the double stranded molecule must be “unzipped” into two single strands. DNA has four bases called adenine (A), thymine (T), cytosine (C) and guanine (G) that form pairs between the two strands. Adenine only pairs with thymine and cytosine only binds with guanine. In order to unwind DNA, these interactions between base pairs must be broken. This is performed by an enzyme known as DNA helicase. DNA helicase disrupts the hydrogen bonding between base pairs to separate the strands into a Y shape known as the replication fork. This area will be the template for replication to begin.

DNA is directional in both strands, signified by a 5' and 3' end. This notation signifies which side group is attached the DNA backbone. The 5' end has a phosphate (P) group attached, while the 3' end has a hydroxyl (OH) group attached. This directionality is important for replication as it only progresses in the 5' to 3' direction. However, the replication fork is bi-directional; one strand is oriented in the 3' to 5' direction (leading strand) while the other is oriented 5' to 3' (lagging strand). The two sides are therefore replicated with two different processes to accommodate the directional difference.

The leading strand is the simplest to replicate. Once the DNA strands have been separated, a short piece of RNA called a primer binds to the 3' end of the strand. The primer always binds as the starting point for replication. Primers are generated by the enzyme DNA primase.

Once both the continuous and discontinuous strands are formed, an enzyme called exonuclease removes all RNA primers from the original strands. These primers are then replaced with appropriate bases. Another exonuclease “proofreads” the newly formed DNA to check, remove and replace any errors. Another enzyme called DNA ligase joins Okazaki fragments together forming a single unified strand. The ends of the linear DNA present a problem as DNA polymerase can only add nucleotides in the 5′ to 3′ direction. The ends of the parent strands consist of repeated DNA sequences called telomeres. Telomeres act as protective caps at the end of chromosomes to prevent nearby chromosomes from fusing. A special type of DNA polymerase enzyme called telomerase catalyzes the synthesis of telomere sequences at the ends of the DNA. Once completed, the parent strand and its complementary DNA strand coils into the familiar double helix shape. In the end, replication produces two DNA molecules, each with one strand from the parent molecule and one new strand.