Antibody-Drug Conjugates For The Treatment of Prostate Cancer 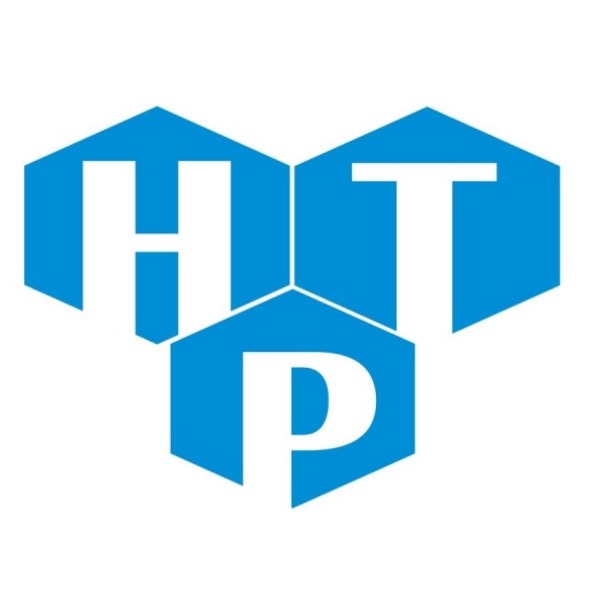 1. ADC For The Treatment of PCa

PSMA (prostate-specific membrane antigen) is a cell membrane protein specifically expressed by prostate cells, and its expression in PCa and metastatic cells is significantly higher than that in normal prostate tissue. Three PSMA-targeted ADCs are currently in clinical studies (MLN2704, PSMA-MMAE and MEDI3726).

Six-transmembrane epithelial antigen of the prostate-1 (STEAP-1) is a novel cell surface protein overexpressed only in the prostate among normal tissues and various types of cancer including prostate, bladder, lung, and ovarian cancer. STEAP1 is an ion/protein transporter and an ideal target for ADCs because it is highly expressed in PCa cells but very low in normal tissues. DSTP3086S, a humanized IgG1 anti-steap1 monoclonal antibody related to MMAE, demonstrated safety and significant antitumor activity in a Phase I trial of 77 mCRPC patients. PSA decreased by 50% in 18% of patients, local radiation reaction occurred in 6% of patients, and transformation to benign cycle tumor cells <5 in 60% of patients.

Trophoblast cell surface antigen 2 (TROP2) is a 323 amino acid transmembrane gly- coprotein that is a calcium signal transducer and is responsible for tumor cell growth in malignant tumors. TROP2 is expressed in various malignant tumors, including breast carcinomas and pancreatic carcinomas. TROP2 is a membrane-bound glycoprotein commonly expressed in several tissues, including the prostate. The antigen is also overexpressed in some cancer cells, including aggressive PCa. Following approval for the treatment of metastatic triple-negative breast cancer, a TROp-2-based ADC is in a Phase II trial (NCT03725761) enrolling patients with abiraterone or enzalutamide progression in mCRPC.

3. Limitations of ADC in PCa

It is reported that the therapeutic effect of ADC on PCa in clinical research has not achieved the expected effectiveness and the safety data are not satisfactory. The limiting factors are as follows:

The first challenge is that the tumor antigens targeted by ADCs lack optimal specificity and can be found in other normal tissues.

A second challenge is linker instability, which allows ADCs to release toxins in circulation, contributing to their toxic profile.

The third challenge is the DAR (antibody coupling ratio) of ADC drugs. DAR is an important parameter of ADC. High DAR may affect ADC stability, structure and antigen binding, but low DAR will reduce the effectiveness. Therefore, in ADC preparation, it is very important to control DAR.

4. Prospect of ADC in PCa

Biotechnology developments have improved the antibody specificity, linker stability and cytotoxic efficacy of novel ADCs, and ongoing clinical trials will evaluate the safety and efficacy of these novel ADCs in mCRPC. Although most ongoing trials are focused on mCRPC, it would make sense to explore the role of ADCs in the early stages of the disease in the coming years if ADCs prove efficacy. In addition, the combination of ADC with other treatments, such as immunotherapy, may improve prognosis and provide new treatment options for PCa.

Enzalutamide is a nonsteroidal antiandrogen (NSAA) medication which is used in the treatment of prostate cancer. As a professional manufacturer of pharmaceutical intermediates and PEG derivatives, Huateng Pharma, provides enzalutamide key intermediates with high purity. PEG is one of the most widely used linkers in targeted therapies. We are dedicated to being your most reliable partner to provide high-quality PEG linkers to promote the progress of customers’ ADC R&D.