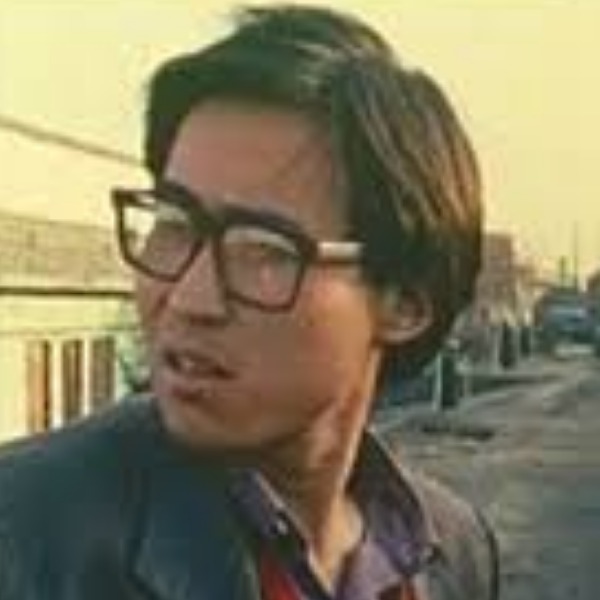 SARS-CoV-2 is betacoronavirus, an enveloped virus consisting of a large nucleoprotein-encapsidated positive sense RNA genome (Ke et al., 2020); Spike Protein (S) is a characteristic element that projects from the surface of coronaviruses, and, together with two similar proteins, membrane protein and envelope protein, form a trimer on the virion membrane. The trimers are suggested to be responsible to mediate subsequent viral uptake and fusion for the SARS-CoV-2, upon binding with the ACE2 receptor. After receptor binding, the structure of Spike protein will undergo a drastic change from the so called prefusion form and postfusion form, while subsidiary forms (open and closed) exist in the prefusion stage corresponding to the receptor-binding availability -- the receptor binding domain (RBD), located at the top of the spike trimeric, is only free from occlusion in the open conformation induced by ACE2 binding. When inside the host cell, the trimeric, of S protein, M and E proteins are inserted into endoplasmic reticulum membrane and then transported to ER Golgi Intermediated compartment to form new virions to be released by exocytosis (Ke et al., 2020).

In a Nature paper published this week (Ke et al., 2020), the researchers revealed the structure and distributions of Spike Proteins in intact virions, using principally cryo-electron microscopy (cryo-EM) and cryo-electron tomography (cryo-ET) approaches. A comprehensive understanding of the S protein function requires the knowledge of the structure, conformation and distribution of S trimers within virions, therefore, although having studied those properties of soluble S proteins, this study on the intact ones is of importance; it sheds light on the basis of the interaction between Spike Protiens and neutralizing antibodies during infection or vaccination (Ke et al., 2020).

The experiment used virions from the supernatant of infected cells (VeroE6) to circumvent influence from purification and concentration (Ke et al., 2020), and cryo-EM is applied to image the virions. They determined the general formation and distribution of the S trimers sit on the virion, with the trimers being randomly distributed and have the majority being prefusion forms. Their results indicated that the constitution of pre and postfusion forms, and of open and closed forms of the trimers and RBDs can be altered by the inactivation and purification methods. In order to assess the open/close forms of the S trimers due to the fact that the two forms determine different types of antibodies recruited, they focus on the RBD domains. The three distinct RBD conformations are shown in figure 1: RBD all in closed position, all in open position and predominantly closed position (Ke et al., 2020). The membrane-proximal stalk region of the trimers acts like a hinge which offers flexibility for the RBDs to bend in the closed postion or lift up in the open position. They hence verified obsevations from the recombinant virion Spike protein trimers, using the RBD structures in situ (Ke et al., 2020). Based on the observation that only minority of the trimers are in the postfusion form, the team considers it less likely for the postfusion trimers to be utilised as a protective mechanism by shielding the prefusion counterparts and shifting the host response towards non-neutralising antibodies (Ke et al., 2020). However, it is still desirable to regard the trimers as prospective targets for vaccination, since we can learn how the immune response induced is differed from different S trimer formations. Further, the study structurally refined a model virion with three closed RBDs, and showed that that in situ virion structure is very close to that of the soluble trimeric ectodomain in the closed prefusion form (Ke et al., 2020). This inplies and proves the availability of currnet uses of recombinant, puridied S trimers for research, diagnostics and vaccination (Ke et al., 2020).

How do you think of this paper? Would be great to have some of your ideas, please leave them in your comment !