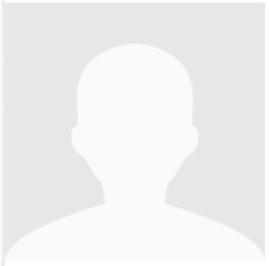 We’ve all heard of the Golden Rice Project, the Vitamin A producing strain of rice touted by Time Magazine to “save a million kids a year” from Vitamin A deficiency. That was 20 years ago. For just as long, annual micronutrient supplementation days have been providing people who live in affected regions with Vitamin A. Yet, 250 million people are still affected by Vitamin A deficiency worldwide today.

We at iGEM Calgary were inspired by the work of our predecessors, but wanted to do something a little bit different. Rather than relying on external infrastructure, we developed Oviita, a sustainable and accessible system for cultivating a Vitamin-A rich yeast supplement in communities. Y. lipolytica, an oleaginous yeast that is generally recognized as food-safe, will be modified to produce beta-carotene, a precursor to Vitamin A, as well as cellulase enzymes, which allow for the breakdown of cellulosic biomass for use as an energy source. We’re hoping to cultivate this engineered Y. lipolytica on agricultural waste in an easy to maintain bioreactor. The yeast can then be taken out of the bioreactor, cooked, and eaten alongside other food for one’s daily dose of Vitamin A.

As with any team project, we’re no stranger to running into obstacles. “The lack of laboratory access has really hindered our research on the growth conditions of our yeast strain. This has also unfortunately affected our development of the bioreactor,” says Nimaya De Silva, a wetlab member. “With future lab access, we’ll be able to hopefully characterize our yeast and get some results before the Giant Jamboree.”

That same optimistic attitude Nimaya has is common throughout the whole team. Synbiolympics is the perfect example of that. Synbiolympics is a recurring virtual social event, involving all members coming together, getting to know each other, and competing in a variety of contests to help their Synbiolympics team win points. Allison Guthrie, another wetlab member, mentioned that “even just by playing games, we built a camaraderie and community that helped us work together throughout our project”.  Some of our prior events have included a virtual scavenger hunt, quickfire debate games, and growing our very own tomato plants!

We’re very excited to continue working on Oviita to the best of our ability and seeing where we can take it next. 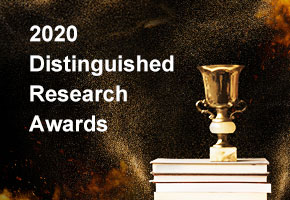 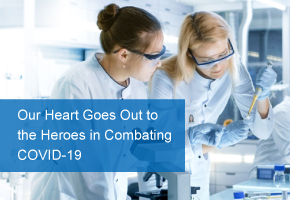