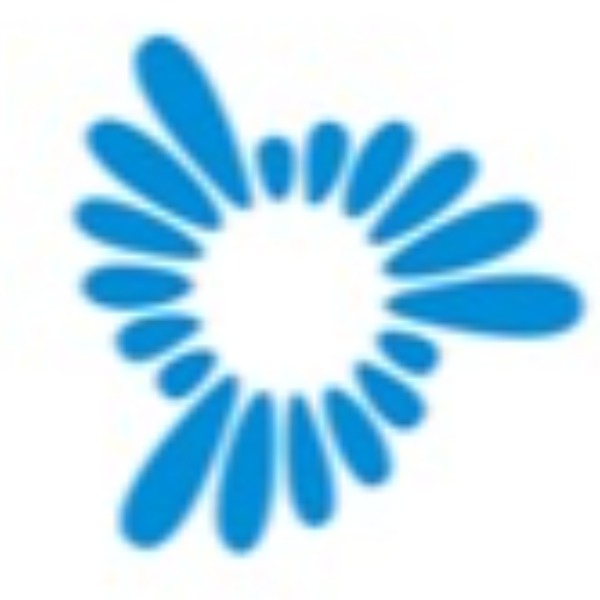 Most of the drugs currently in clinical use are based on small molecules and use the "occupancy-driven" mode of action to inhibit the function of proteins and play a role in the treatment of diseases. Different from traditional small molecule inhibitors and antagonists, protein degradation technology has developed rapidly in recent years because of its ability to induce the degradation of therapeutic target proteins, providing a new idea for the development of new drugs.

PROTACs (Proteolysis-targeting Chimeras), which was first proposed by Crews et al in 2001, can reduce protein levels rather than inhibit protein functions by taking advantage of the natural protein cleaning system in the body. PROTAC is a heterobifunctional molecule with one end connected to a ligand that binds the target protein, one end to an E3 ubiquitin ligase, and a suitable Linker in the middle. PROTAC degradation of target proteins is achieved through the ubiquitin proteasome system (UPS).

Since PROTACs were developed on the basis of POI inhibitors, they still have a certain degree of off-target effects. Second, due to the large molecular weight of PROTAC, its poor cell membrane permeability and poor pharmacokinetic (PK) properties greatly reduce its biological and therapeutic effects. In addition, although some PROTACs can effectively induce the degradation of target proteins, their biological effects are weak and have no effective effect on disease. Finally, most proteins do not have corresponding small molecule conjugates to design PROTACs, such as transcription factors that play an important role in disease development. Since there are few inhibitors of transcription factors, there is no binder available when designing PROTACs targeting transcription factors. This greatly limits the application of PROTAC technology. In order to solve the above problems, different types of PROTAC technologies have emerged in recent years, such as Antibody-PROTAC, Aptamer-PROTAC conjugates, Dual-target PROTACs, Folate-caged PROTACs and TF-PROTACs.

Antibody-PROTAC is a new strategy to explore the assembly of new antibody-PROTAC conjugates in combination with antibodies. This technology enables specific degradation of proteins in different cells and tissues, thereby optimizing and maximizing the therapeutic window, reducing the side effects of broad-spectrum PROTACs, and increasing their potential as drugs or chemical tools.

Aptamers are single-stranded nucleic acids with complex three-dimensional structures, mainly including stems, loops, hairpins and G4 polymers. They bind to target proteins through special effects such as hydrogen bonds, base stacking forces, electrostatic effects, etc., with high specificity and affinity, and can improve the water solubility, membrane permeability, and tumor targeting of traditional PROTACs.

In the occurrence and development of cancer, there are usually multiple factors that work together, including different kinds of kinases and growth factors, which can act independently or interfere with each other through signaling networks. This method is mainly to design a single molecule that binds two or more pharmacophore, and simultaneously targets two or more anti-tumor targets.

Folate receptor alpha (FOLR1) is low in normal tissues but highly expressed in many human cancers. Folic acid caged PROTACs is another technology to improve the targeting specificity of PROTACs. The basic principle is to introduce folic acid groups into PROTAC molecules to achieve release in target cells and tissues. In this technique, folic acid releases active PROTAC through the action of endogenous hydrolase in the cell, and then the degradant induces the degradation of the target protein.

Transcription factors (TFs) are a class of proteins involved in gene expression and regulation, and are also potential targets for tumor therapy. Transcription factors, unlike traditional kinases, do not have activity pockets or allosteric regulatory sites commonly found in kinases or other enzymes, making them difficult to target by small molecule inhibitors. Since TFs can bind to specific DNA sequences and regulate the transcription process, it is theoretically possible to target TFs with different DNA sequences instead of small molecule inhibitors. Therefore, TF-PROTAC replaces the small molecule ligand of the targeting protein with the corresponding DNA sequence to form TF-PROTAC, which targets specific TF and induces its degradation, thereby regulating the level and biological function of specific TF.