From Hands-on Tips to Scientific Discoveries

2019 Highlights: What are the breakthroughs published in Cell?

At the beginning of 2020, we look back to 2019 and sort out a collection of groundbreaking research published in Cell, Nature, and Science, hoping that the articles can help you stay connected with the latest research in molecular biology, gene editing technology, cell therapy, and immunology. 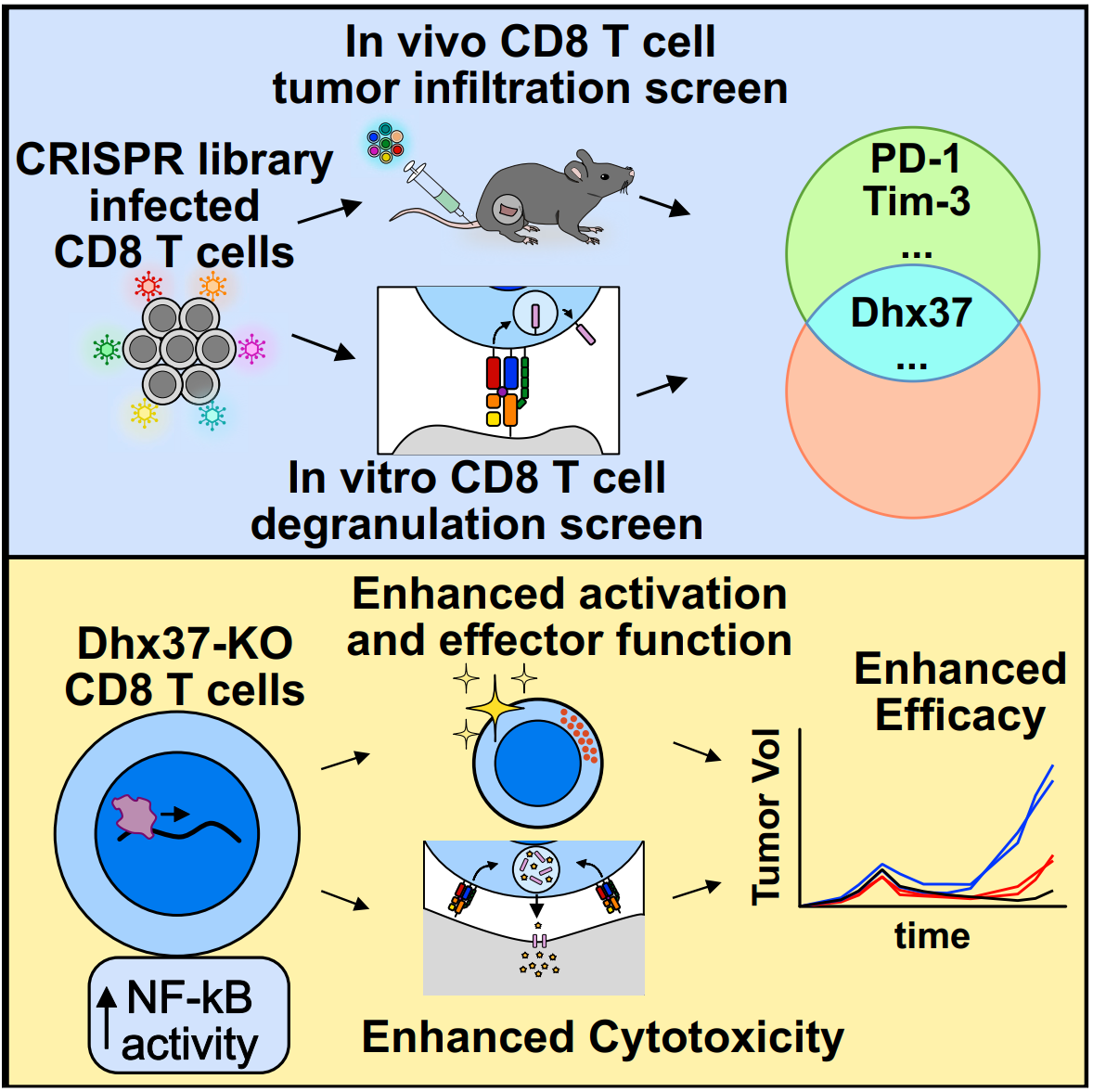 Highlights: All known abasic site repair mechanisms operate only when the damage is in double-stranded DNA, while HMCES senses abasic sites in ssDNA to shield them and prevent genomic instability.

All known abasic site repair mechanisms operate only when the damage is in double-stranded DNA. However, in this study, researchers from Vanderbilt University report the discovery of 5-hydroxymethylcytosine (5hmC) binding, ESC-specific (HMCES) as a sensor of abasic sites in single-stranded DNA. HMCES acts at replication forks, binds PCNA and single-stranded DNA, and generates a DNA-protein crosslink to shield abasic sites from error-prone processing. This unusual HMCES DNA-protein crosslink intermediate is resolved by proteasome-mediated degradation. Acting as a suicide enzyme, HMCES prevents translesion DNA synthesis and the action of endonucleases that would otherwise generate mutations and double-strand breaks. HMCES is evolutionarily conserved in all domains of life, and its biochemical properties are shared with its E. coli ortholog. Thus, HMCES is an ancient DNA lesion recognition protein that preserves genome integrity by promoting error-free repair of abasic sites in single-stranded DNA.

The body-wide human microbiome plays a role in health, but its full diversity remains uncharacterized, particularly outside of the gut and in international populations. In this study, researchers from University of Trento, Italy, report that they leveraged 9,428 metagenomes to reconstruct 154,723 microbial genomes (45% of high quality) spanning body sites, ages, countries, and lifestyles. They recapitulated 4,930 species-level genome bins (SGBs), 77% without genomes in public repositories (unknown SGBs [uSGBs]). uSGBs are prevalent (in 93% of well-assembled samples), expand underrepresented phyla, and are enriched in non-Westernized populations (40% of the total SGBs). They annotated 2.85 M genes in SGBs, many associated with conditions including infant development (94,000) or Westernization (106,000). SGBs and uSGBs permit deeper microbiome analyses and increase the average mappability of metagenomic reads from 67.76% to 87.51% in the gut (median 94.26%) and 65.14% to 82.34% in the mouth. They thus identify thousands of microbial genomes from yet-to-be-named species, expand the pangenomes of human-associated microbes, and allow better exploitation of metagenomic technologies.

In this study, researchers from Florida State University revealed the mechanism of DNA replication in mammalian cells. In the article, the researchers created a series of CRISPR-mediated deletions and inversions of a pluripotency-associated topologically associating domain (TAD) in mouse ESCs. CTCF-associated domain boundaries were dispensable for replication timing (RT). CTCF protein depletion weakened most TAD boundaries but had no effect on RT or A/B compartmentalization genome-wide. By contrast, deletion of three intra-TAD CTCF-independent 3D contact sites caused a domain-wide early-to-late RT shift, an A-to-B compartment switch, weakening of TAD architecture, and loss of transcription. The dispensability of TAD boundaries and the necessity of these ‘‘early replication control elements’’ (ERCEs) was validated by deletions and inversions at additional domains. The results demonstrate that discrete cis-regulatory elements orchestrate domain-wide RT, A/B compartmentalization, TAD architecture, and transcription, revealing fundamental principles linking genome structure and function.